this post is written in honor of our most recent house guest.  we hosted a loooong weekend for our dear pal vinnie (his last name is vineyard – hence my pseudo-italian nickname).  he’s a dallas dude who resides in san diego now because he simply knew his life needed to have surfing in it to be happy.  i love that he followed his dream.  he’s one of those friends who’s extremely loyal, crazy witty, and more often than not, the life of the party.  hence, the extra o’s in long! 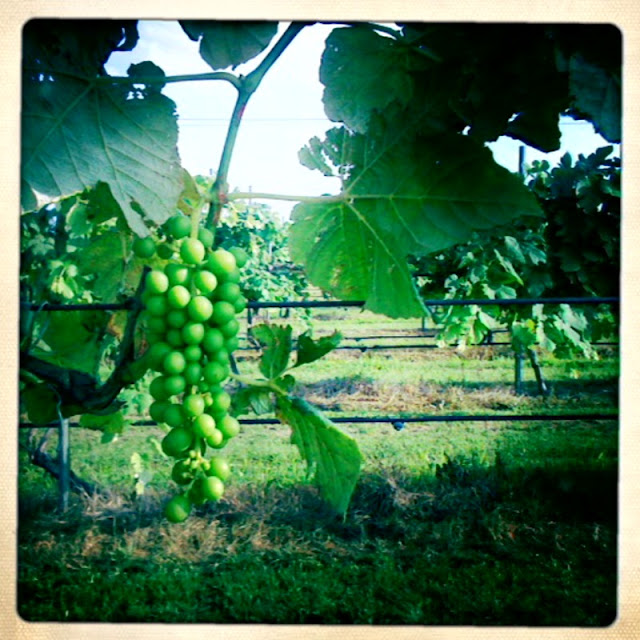 when i started this blog, i shared my first entry with just a couple of people, as i wanted to see if this was anything i should even do.  i’m new to blogging, new to sharing, in fact.  i’m one of the rare oddballs who never joined the social network world – no facebook, no myspace, no internet identity except for the world of email.  food brought me to this world – a great way to force me to cook, practice, taste, and of course, share.  as i knew my friend would be involved in the design process (he’s sorta a go-to guru for that in my world), i really wanted his thoughts.  well, he clearly didn’t hate it and even had some ideas of where i could take it.

he asked me to talk about wine.  his complaint?  well, being that he’s primarily a beer man, he doesn’t know which wine to order when out for a nice date/dinner.  did he hear that malbecs were good?  is merlot still out (à la sideways)?  what’s a bordeaux?  shiraz or syrah + what’s the difference?  he confided that he always just goes with the cabernet, the 2nd least expensive on the list, so not to look cheap, and moves on with his night.  in an effort to alleviate that jolt of butterflies he gets when the waiter hands him the wine list, here goes:
first off, there are no rules.  i don’t adhere to the old wine pairing institution of whites go with fish and reds go with meat.  if you want fish and you want red, there are plenty of options that will not overpower the fish – like a light red such as a pinot noir or beaujolais.  for meat, consider a robust chardonnay.  how do you know what a robust chardonnay is – one with a lot of oak and a light golden hue. 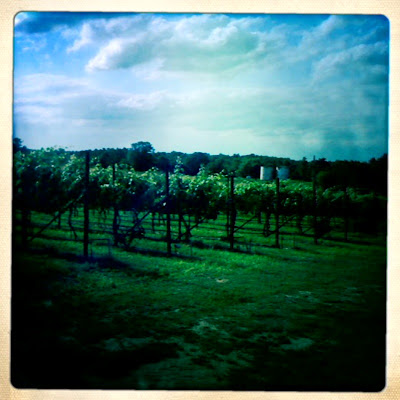 there are lots of wine trends and they change all the time.  malbec seems to be one of the latest to garner lots of press and therefore financial success.  but are they good?  it depends.  the problem with a wine becoming popular is that it can easily become over-produced (which is why merlot got so ribbed in the movie sideways).  a great merlot or malbec is easy to find, but you’ll need to pay.  when a wine becomes over-produced you start to find it everywhere, often at a great price but lacking in quality – think yellow tail shiraz from australia.  oh, and what about the difference between syrah and shiraz?  simply put, there isn’t one.  both terms refer to the same grape varietal. “syrah” is used by most of the world and “shiraz” is used by australians.  the history books are a little fuzzy on which is exactly “correct”.  if you believe the grape originated from french vines (like most of the world), then syrah is correct, but if you believe it came from a city in iran (named shiraz), then australia is right.  either way, it’s always a grape used to make a full-bodied red wine and often used in blends throughout the world.
which brings us back to vinnie’s wine dilemma.  like I said earlier, there are no rules, but you do have to experiment.  If you’ve been drinking beer for 20 years, then you’ve definitely tried a lot and know what you gravitate to and what you don’t.  same with wine.  you’ve got to taste.  go to a wine tasting and really think about what’s going on in your mouth.  or pick a few bottles and have some friends over to discuss.  is it sweet, dry, tart, fruity, smoky, flat – the adjectives are limitless and they will eventually mean something to your particular palate.
at the end of the day, i  say stick with what you know and bounce around from there.  in his case, a cab lover, he can go almost anywhere.  the cabernet sauvignon grapes are one of the oldest vines ever planted in france, where most vines originated.  those grapes, along with the merlot, cabernet franc, petit verdot, malbec, and carménère, make up one the oldest wines known to man – the bordeaux.  what’s cool is that those grapes on their own now make up tasty wines and can also be combined in a variety of ways to make a memorable meritage or claret.  well, vinnie, this should get you started.  and when in serious doubt – order my fave, red zinfandel.  cheers! 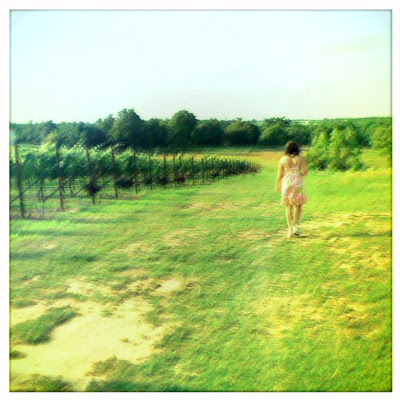 One Response to vino for vineyard